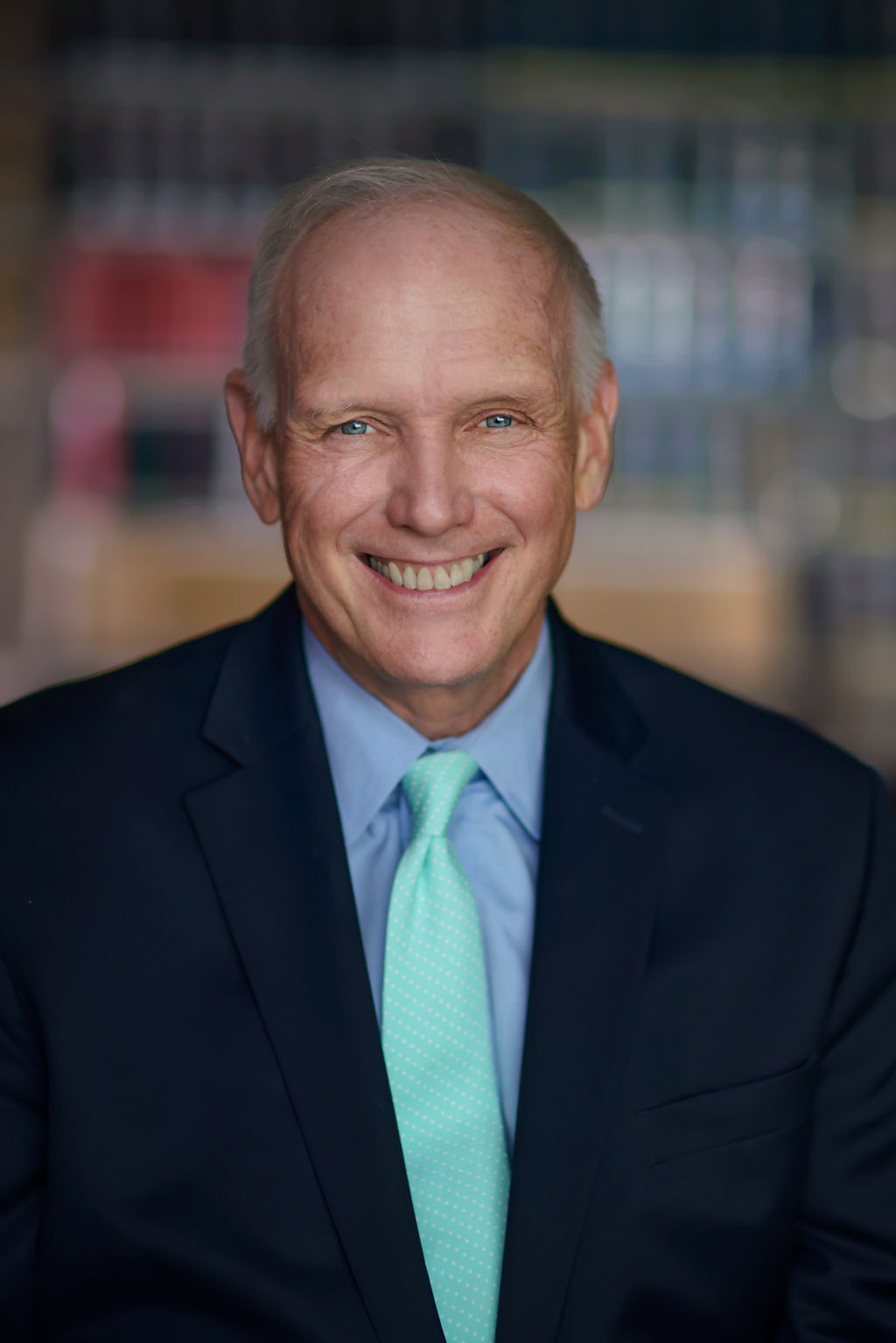 Herbert J. Shepardson practices in the area of civil litigation. His practice includes the defense of medical and legal malpractice claims. He often serves as an arbitrator and mediator in personal injury and contract matters. He regularly represents plaintiffs in personal injury claims. Mr. Shepardson has been with Cooney, Scully and Dowling since 1987.

Mr. Shepardson has successfully represented numerous doctors and Connecticut hospitals in court and before State agencies. He successfully defended a hospital and its surgeon against a claim that the surgeon transected certain nerves, causing a stroke. He also successfully represented the attorney for a debtor in a legal malpractice claim arising from the filing of a Chapter 13 Bankruptcy petition.

Mr. Shepardson has represented plaintiffs in court and in arbitration proceedings, including the estates of two police officers who died in the line of duty. He has lectured to numerous professional groups on tort and professional liability issues and has served as an adjunct professor of law at Western New England College School of Law, where he taught Legal Ethics and Trial Methods. He served as counsel to Governor M. Jodi Rell from 2006-2010. He represented Linda McMahon for Senate in 2010, Tom Foley for Governor in 2014, and Bob Stefanowski in 2018 in connection with election day litigation.