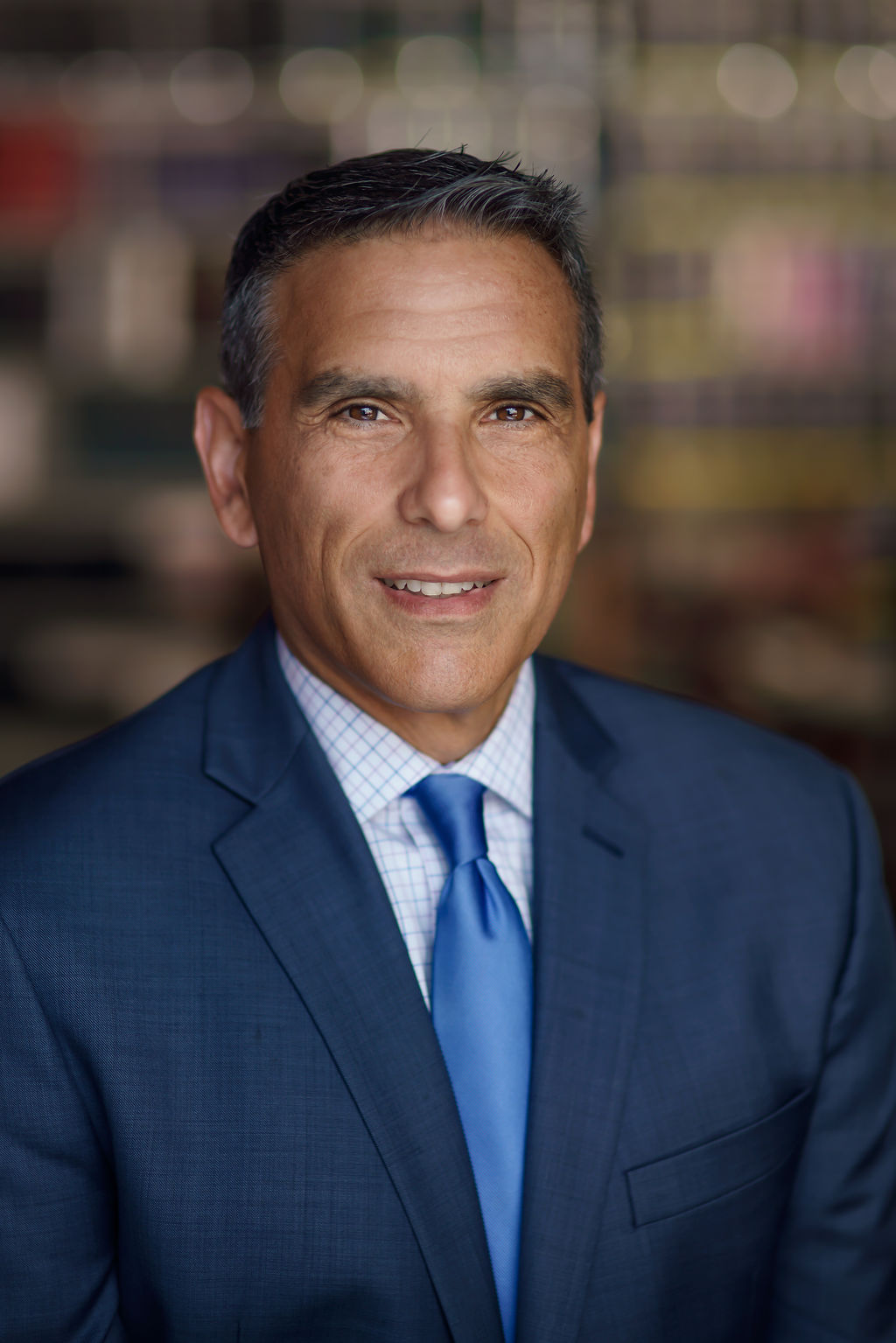 Robert G. Clemente is an experienced trial lawyer who practices primarily in defense litigation, with a focus on commercial general liability, nursing home and medical malpractice claims, commercial roofing claims and motor vehicle rental claims. He represents several carriers in insurance coverage disputes and uninsured/underinsured motorist claims. He has also represented the State of Connecticut in defective highway and motor vehicle cases. Although most of his litigation experience has been at the trial level, he has argued numerous cases in the Connecticut Appellate and Supreme Courts. He joined Cooney, Scully and Dowling in 1988.

Mr. Clemente is a member of the Connecticut and Hartford County Bar Associations and has lectured to legal professionals and physicians on various medical/legal issues. He has also served as a coach in a number of youth sports and remains active in town sports leagues.